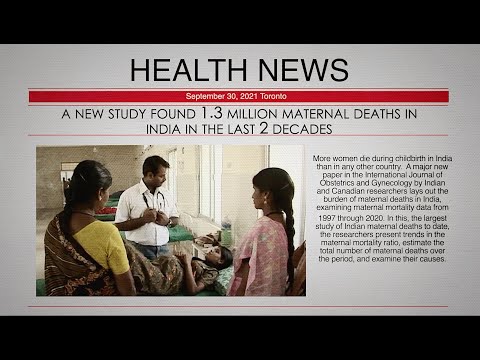 Video news release for a recent study that found up to 13.5M missing girls in India over 3 decades as a result of selective abortion.

This is the video press release for The Lancet paper titled “Trends in cause-specific mortality among children aged 5-14 years from 2005 to 2016 in India, China, Brazil, and Mexico: an analysis of nationally representative mortality studies.” For more go here

The impact of measles immunization campaigns in India

Video news release for a CGHR study finding that India has avoided about 1 million deaths of children under age five since 2005 but there is still more to be done. 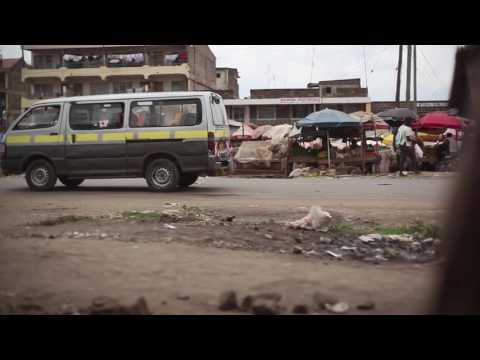 Statistical Alliance for Vital Events (SAVE)

What is Statistical Alliance for Vital Events (SAVE) 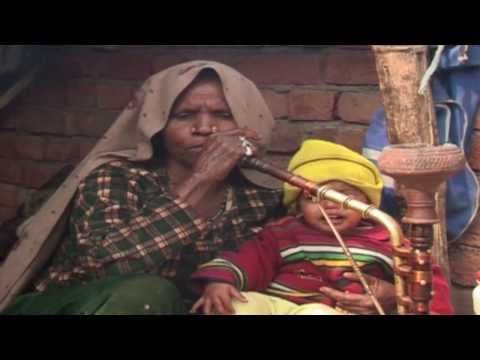 Global Effects of Smoking, of Quitting, and of Taxing Tobacco

An examination of 21st century projections for tobacco mortality, the health gains from quitting early, and the benefits of taxing tobacco. 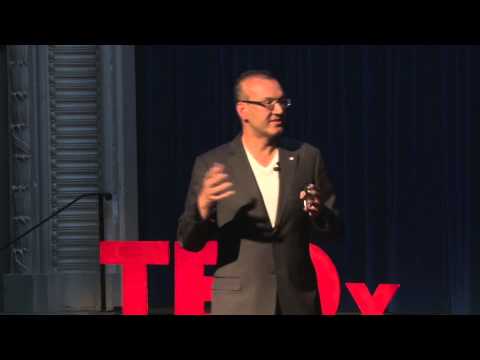 Prof Prabhat Jha speaks at the TEDxYouth event at University of Toronto Schools about the importance of counting the dead, and the causes they die from. Video news release of a recent study showing that cancer accounts for nearly 600 000 deaths each year in India, many of which are avoidable. Video news release explaining the results of a recent study finding up to 12M missing girls in India as a result of selective abortion. Video news release for a CGHR study finding nearly one million annual deaths from smoking in India by 2010.